CREATED IN THE IMAGE OF GOD

Adam and Eve were BOTH made in the IMAGE of God (Gen 1:26-27) who is our HELPER (Gk. Ezer – Psalm 33:20) and so it is clear that they were both meant to be helpers of God and of one another if they were to reflect His image.

By receiving a helper as his corresponding counterpart, Adam automatically had the responsibility to reciprocate for the design to work by being her helper too. So, while she was given to be a strength to Adam where he was weak, he would be a strength to her where she was weak.

CHRIST IS OUR HELPER

If God is our Helper and Christ is the perfect image of the Father, then it is clear that Christ must be our Helper too.

This is also evidenced by Jesus saying that He would ask the Father to send another Helper, implying that Jesus had been their Helper up till then.

So, clearly, Christ is the Church’s Helper because He is the express image of God Who is our Helper and because He referred to the Helper (The Holy Spirit) as being like Him.

HUSBANDS, LOVE YOUR WIVES AS CHRIST LOVES THE CHURCH

So, if the husband ought to love his wife as Christ loved the church (Eph 5:25) then it is obvious that this would include the husband being the wife’s helper.

In fact, Eve was given to Adam as a suitable helper for him, but, just like being his lover, the help was supposed to be reciprocal.

IN SHORT – 3 REASONS WHY HUSBANDS ARE TO BE A ‘HELP MEET’:

Isn’t the wife supposed to be the husband’s ‘helper’?

Doesn’t the naming of Eve show that Adam had authority over her?

Doesn’t the Bible say that wives are to submit to their husbands as their ‘head’?

Husbands (and wives), Deprive and Dominate or Supply and Share

Husbands, Submit To Your Wives! 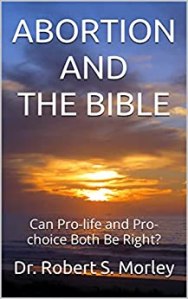 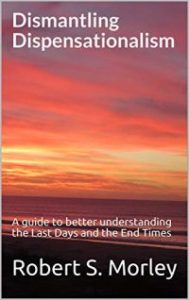